Where Every Stone Tells a Story 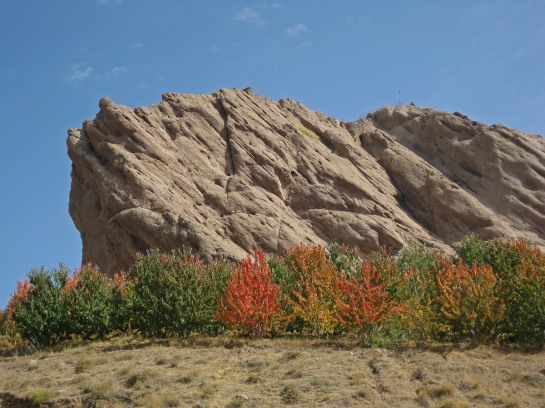 Alamut is a region in Iran including western and eastern parts in the western edge of the Alborz massif, between the dry and barren plain of Qazvin in the south and the densely forested slopes of Mazandaran province in the north approximately 100 km (60 mi) from present-day Tehran. Since it lies on a mountain, it was named Alamut,which means “Eagle’s Nest.” Starting from Qazvin towardAlamut, passing through the first range of hills, curvatures,forms, scars, wrinkles are significant themes in nature’scomposition of this area. Two big citadels of Ismailists, Lambsar and Alamut castles are in this area. Hassan-Sabbah and his followers controlled the area for many years.

Alamut castle was originally built in 860, and captured in 1090 by the Assassins, who occupied it until 1256.In 1090 A.D, Hassan Sabbah, the leader of Ismailites in Iran, chose the Alamut region, as his headquarter to campaign, preach and convert new followers. This proved to be a turning pointfor destiny of Alamut Valley. The result of over two centuries Ismailite stronghold, the region witnessed in numerous castles throughout, of which at least 20 castles dating back to this era have been identified. The most magnificent castle in the Alamut Valley is the Alamut Castle, which is built on top of a high rock reaching 2163 m above sea level near the Gazor Khan Village. The rock is 200 m high and covers anarea of 20 hectares (49 acres); with its steep slope and deep and dangerous ravine, the rock is practically inaccessible and forms a part of the gort’s structure. Currently only ruins of the fort and some towers are apparent and it is only through archaeological excavation the main portions can be discovered. 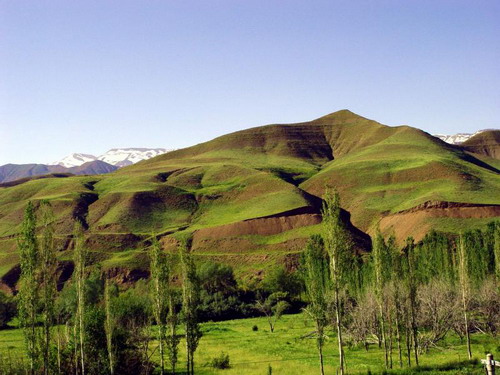 One thought on “Alamut Castle”